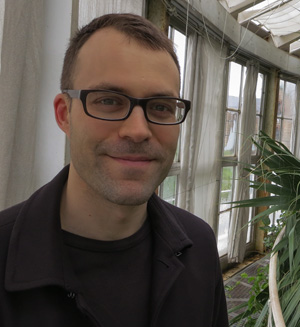 Most of my work can be found on github.

I am currently an Associate Professor in the Department of Computer Science at Drexel University.

From September 2011 to August 2013, I was a post doc researcher with the Programming Principles and Tools group at Microsoft Research Cambridge (UK!).

I received my Ph.D. in May 2011. I was jointly advised by Greg Morrisett and Matt Welsh.

In a former life, I resided in the SF Bay Area and worked for several tech companies, all of which are now defunct. Most of my work was related to handheld devices.